What can medieval bestiaries and old wallpaper samples have in common?

The incisions engraved on wallpaper pieces create empty spaces and it is there where we discover some imaginary creatures: All of them constitute the «Papers» series, which in synthesis, is a sort of personal bestiary. A wallpaper sample of the 80's  is the basis of this series which plays with the meddling of colorful "bugs" over a "demodé" aged style background. 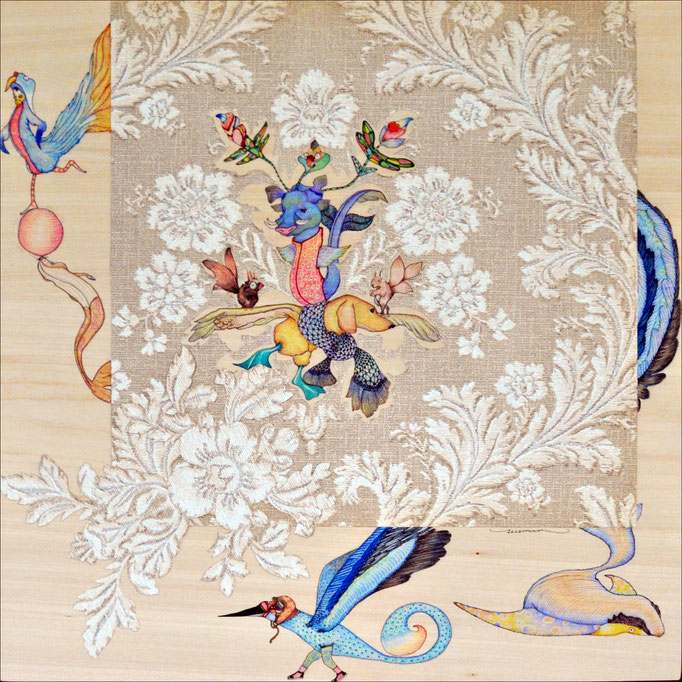 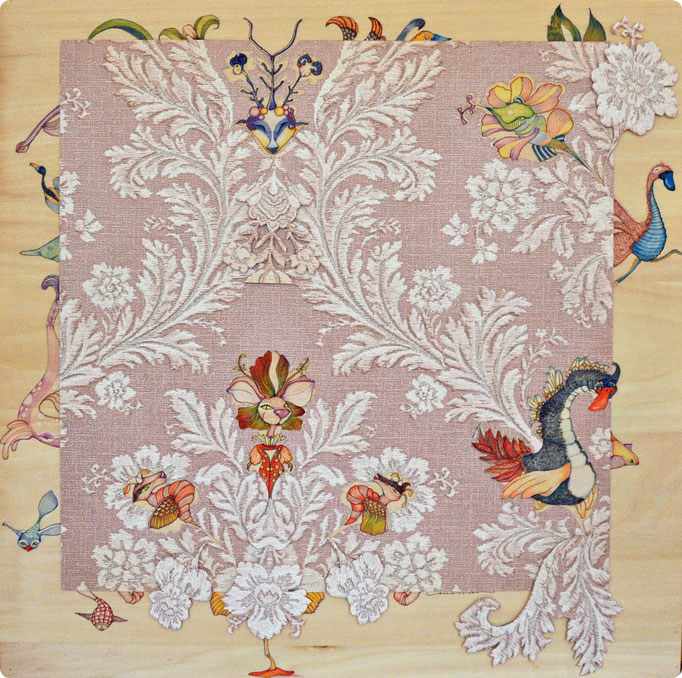 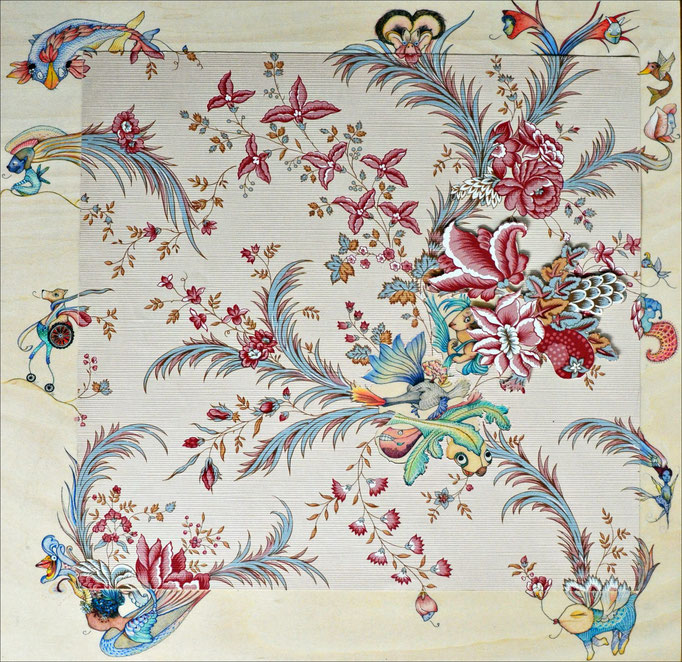 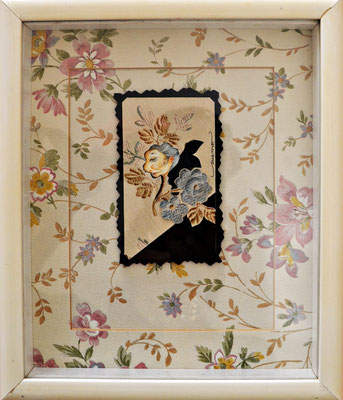 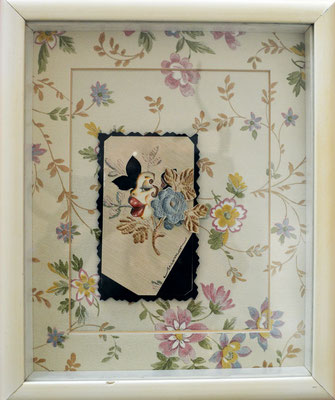 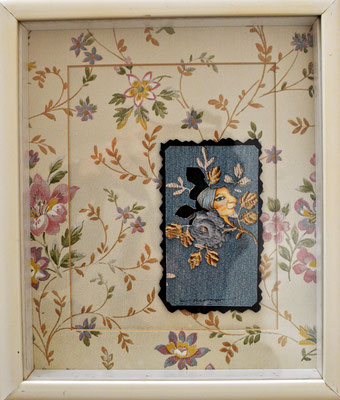 But the medieval bestiaries have been a source of inspiration not only for this series, but also for the first project of this paper Lab : the "Orquideario" series, where decoration is influenced by the backgrounds used in the miniatures works of the middle age.
Orquidiario is a series composed by eighteen sheets of paper: in each one of them we discover creatures with an orchid head and the body of a chimera or medieval type monster. Likewise its name, it is a mixture between the orchid’s scientific name and the animal to which it alludes. 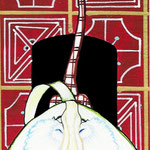 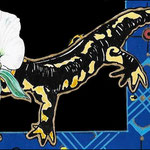 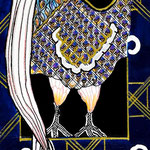 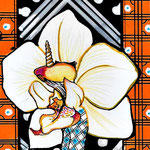 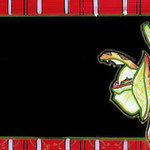 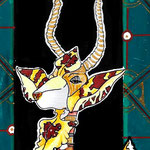 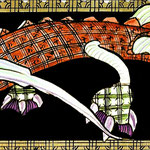 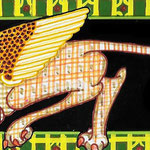